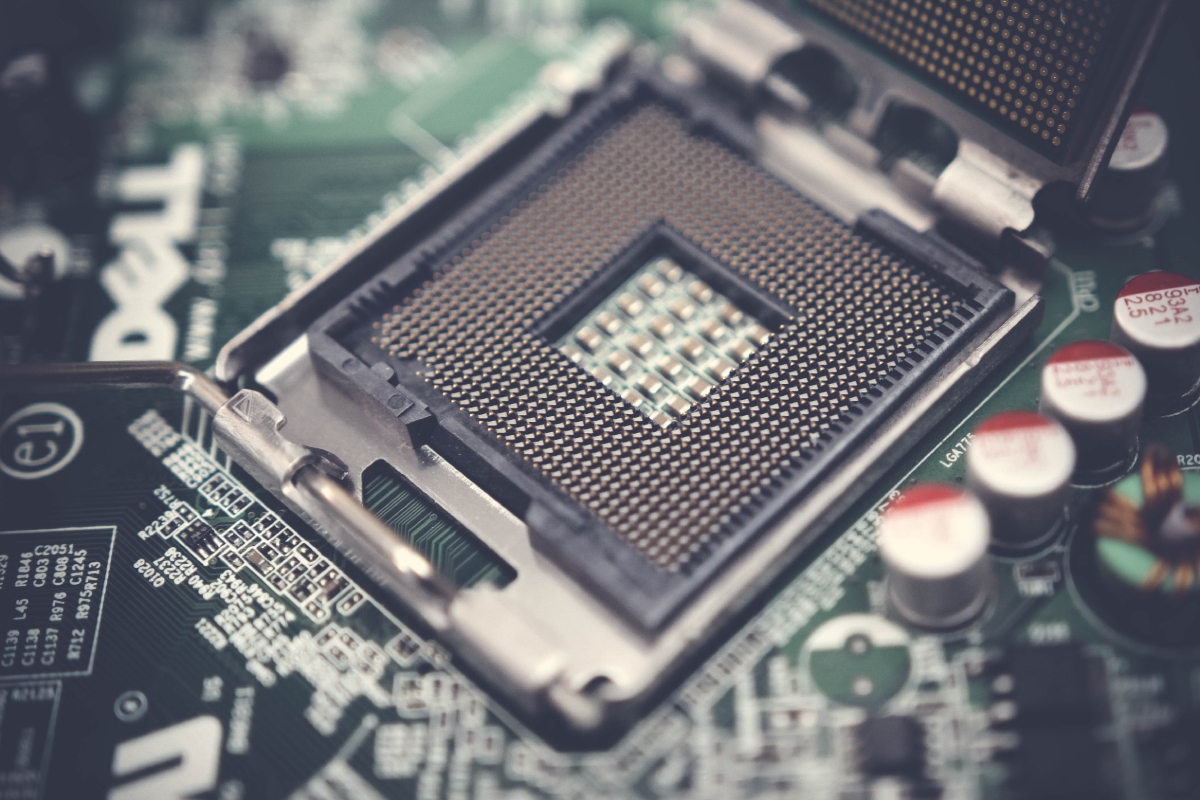 It All Starts With Validating ECU Software

An Electronic Control Unit (ECU) is fundamental in an automobile, and the testing of an ECU and their underlying Software (SW), is an essential part of ensuring the quality of the product. Ideally, such testing should happen in tandem, with the Developer and Test Engineer working together. In reality, in almost all projects, the SW developer finishes his job much earlier than the Testing Engineer, who has access to the real target ECU at a later stage.

The impact – with a late validation, the software revision happens at a very late within the product development life cycle, which leads to loss of valuable time. The outcome – delay in product releases and possible faults resining undetected in ECU.

The Solution Lies In Tasing Over Virtual Target

To make this test process more efficient and therefore less stressful for everyone involved, Testing over Virtual Target is the solu9on. SW can be tested considerably earlier by using a virtual target (in most cases it’s through a PC). Testing over a virtual target makes it possible to detect errors much faster and further, leading to reduced product development time. 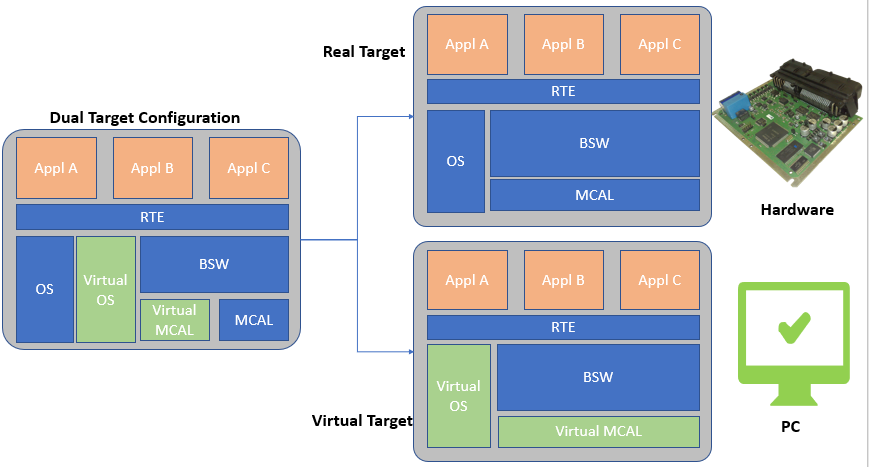 To achieve the above-defined solution, one needs to create a Dual Target configuration. It’s a mechanism developed through which all the hardware depended modules, configured for the real target ECU, gets replaced with modules which can take over in the virtual environment. Besides this, replacing the Hardware registers with Virtual environment testing variables also becomes a necessity.

For example, consider a software developed with the Classic AUTOSAR platform. It comprises of the Application, RTE, and the BSW layers. We need to have all the Hardware specific modules (i.e. modules within Microcontroller Abstraction Layer and Operating Systems) present in both the configuration environments (Real & Virtual).

The modules, once configured for the real target, needs to be synchronized with the Virtual environment modules. As a result, developers will require no efforts in configuring additional virtual modules. 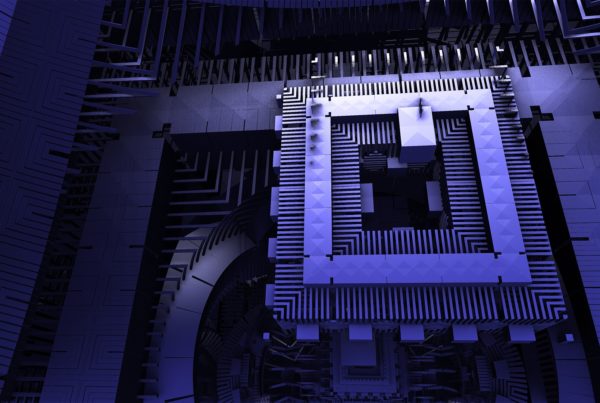 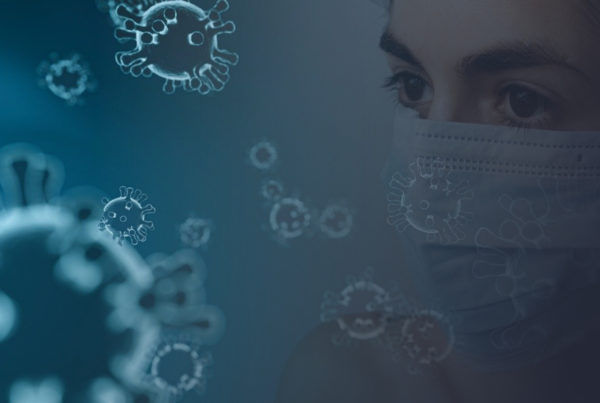 Attributes of a Wannabe Software Disruptor